Our care home goes above and beyond because it matters

Goatacre Manor Care Centre has been a family run and professionally operated nursing and residential home for over 30 years. What began as a small home, with just three residents has grown to a medium sized home with a stellar reputation. John and Margaret O’Dea (RGN) strived to create a care facility that would honour and uphold their values – respect, love and dignity for all residents and their friends and families.

Our holistic approach to residential and nursing care makes Goatacre Manor a truly exceptional home away from home. Expertly balancing health care needs with social stimulation, our staff is second to none. Not only are necessary health needs met (and exceeded) but our additional activities create a strong sense of community and companionship. Family and friends are encouraged to visit and participate in the various activities hosted within our little sanctuary. 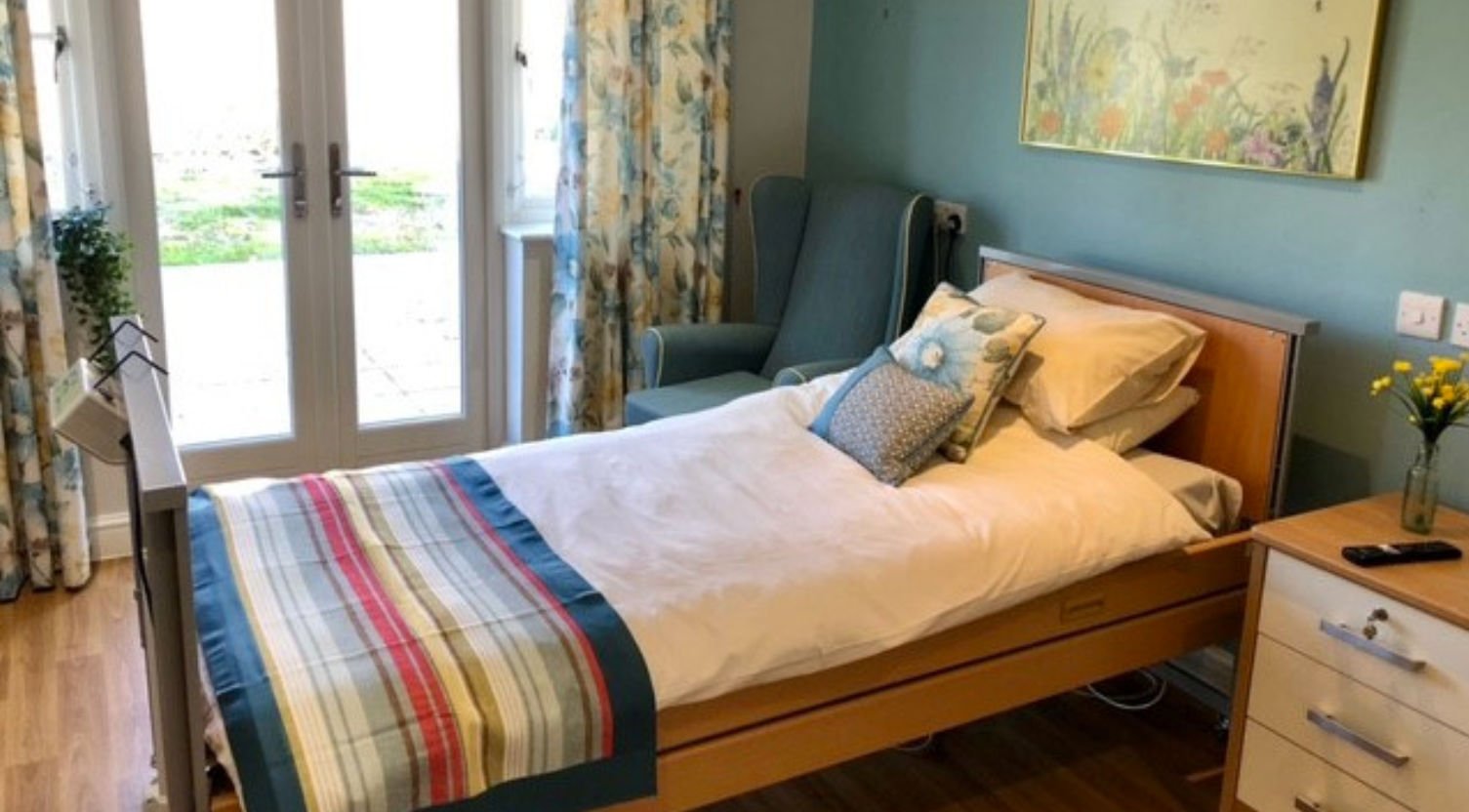 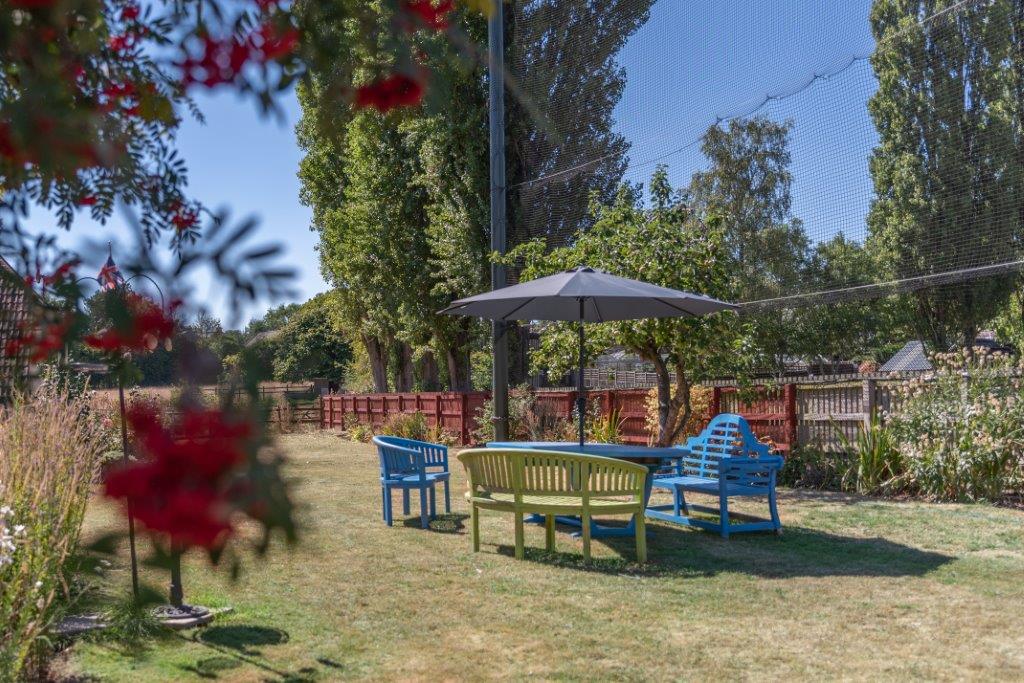 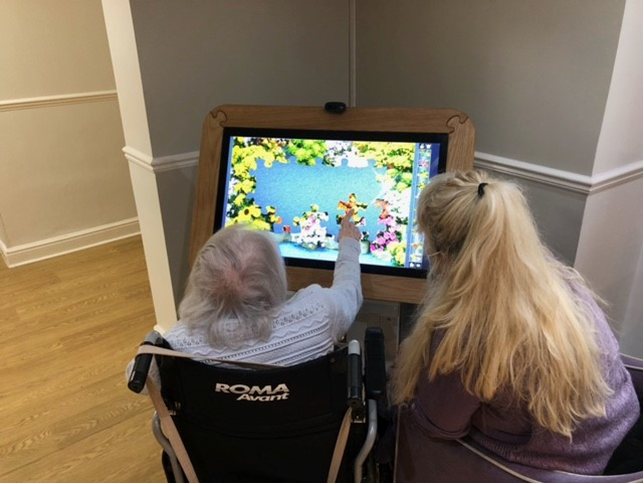 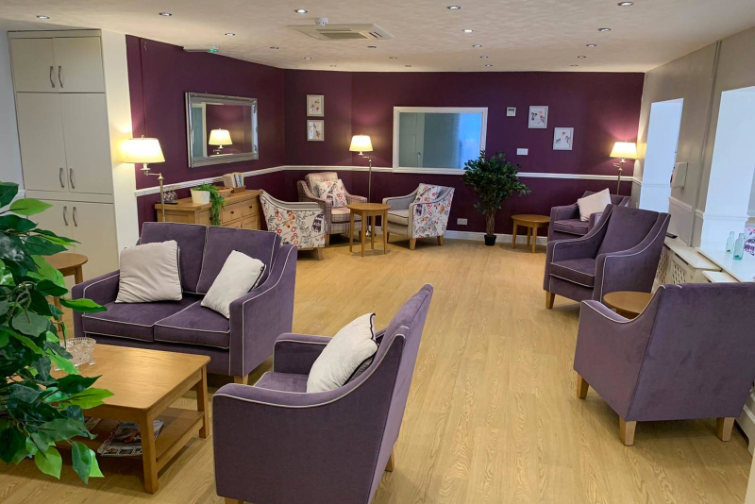 Such kind people throughout, very personable and helpful. Superb level of personal care and attention to detail. The whole place is immaculate and never smells of anything untoward. Lots of stimulation and beautiful gardens, which are carefully thought out to give everybody lovely natural views. Nursing staff are so efficient and on the ball with all levels of care. Administration is so well organised, and their receptionist always makes you feel welcome, and she goes out of her way to facilitate visits and families requests. This is the third home for my grandma, and we won’t be moving her again as we have struck gold! Thank you so much, everyone.
Beth Henly – Grandaughter of resident
The whole experience of caring for the residents was simply first class. He was treated with compassion and dignity. His wishes were considered and he was made to feel that Goatacres was now his home and helped to be comfortable with the change in his circumstances. The care and support was excellent and I would highly recommend Goatacre Manor.
JB (Friend of a resident)
My dad receives excellent care and his accommodation is clean and comfortable. All the staff and management are very caring and supportive. All meals are cooked there and are plenty of choices. I am happy in the knowledge that dad is safe and secure and he is happy.
Sheryl H. (Daughter of a resident)
My father became a resident at Goatacre Manor ….following a long stay in hospital. Initially, my sister and I were very concerned about moving him out of hospital, as at this time, he was very frail and suffering from vascular dementia. However, we needn’t have worried, as from day one he was well cared for and given his dignity. Staff were so very kind and couldn’t do enough for him. We were extremely impressed by the standard of care and the attention they gave him. Importantly, staff got to know my Dad in an extremely short space of time, understanding his likes and dislikes and treating with the upmost respect. My father sadly passed away in January 2019 but we were so grateful he died so peacefully at Goatacre Manor rather than in the hospital. After he died, my sister and I received wonderful support from all the staff at the home. We are so glad my father was able to spend his last few days around such kind, caring people.
Judith V. (Daughter of a resident) 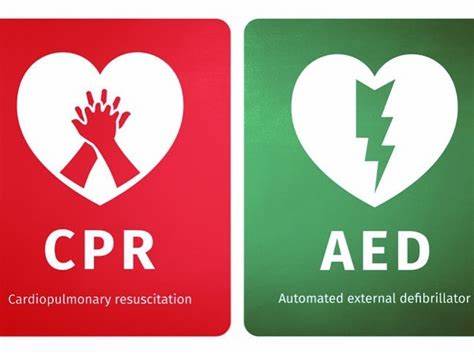 We were going to write a blog relating to the Jubilee to mark this momentous occasion. However, you have, I am sure – been keeping up with this special occasion […] 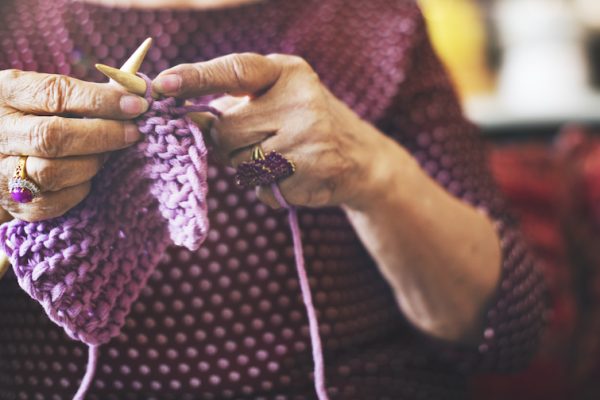 Changes in our lives….

I have recently had an operation on my right arm. I totally underestimated what this would mean for me. I was looking forward to a few weeks at home, watching […]

Subscribe to our nesletter to receive the latest news